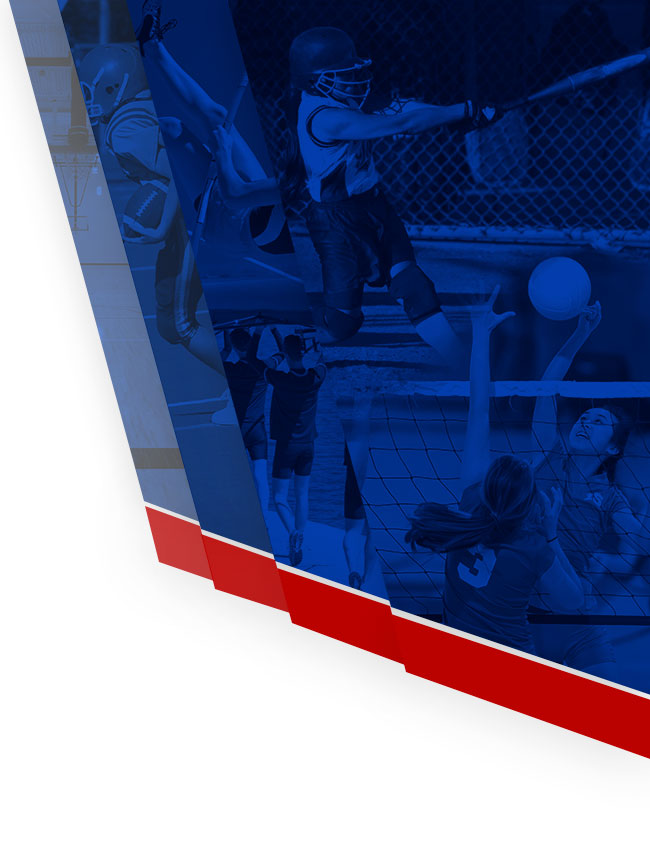 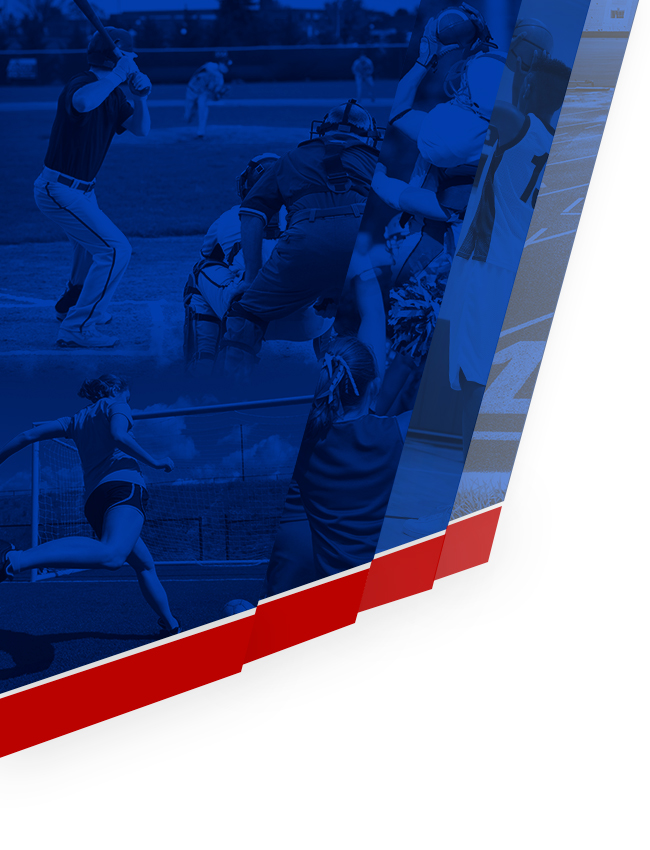 These principals are applied in Chester Athletics but can also be applied to everyday life.  If we need the greatest example, let’s take a look at Jesus.  Jesus had tremendous discipline.  He was ridiculed, mocked, tempted, betrayed, etc. and never retaliated against anyone one or give in to temptation, even when the devil tempted Him.  Jesus was committed to God’s plan, even though He knew the final outcome was His death.  He did not second guess the plan nor try to do it His way.  He was all in because He knew that He would die and rise from death so we can have eternal life!  Jesus worked hard to shares God’s love to all people across many parts of the lands.  He walked millions of miles from each city.  He did not have any transportation to carry Him from place to place quickly. He climbed mountains and walked by the water’s edge.  Jesus was definitely tough, both physically and mentally.  He did not waver on His journey of walking many miles in all the different elements of the weather.  He was flogged, stabbed and nailed to a cross but never gave up.  He was rebuked and mocked but never flinched mentally to hate or to condemn others with His power, which He could have done.  Jesus brought unity to His followers.  He continues to unity His followers today.  He wants us to share the “Good News” and unite others for God’s purpose.  Jesus is the greatest example of the Christian Way.  Let’s try everyday to live in a Christian Way.

No Events This Week

Events are added by athletic staff.
View All Events